Four HDTV Tuners in one PCIe card with Remote for Windows:

Watch or record up to four TV channels at a time! 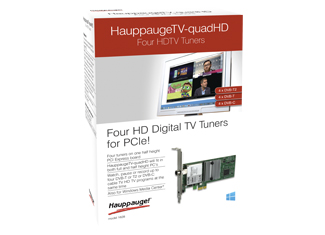 Up to 4 live TV channels on your PC at a time.

What's Included in the box: 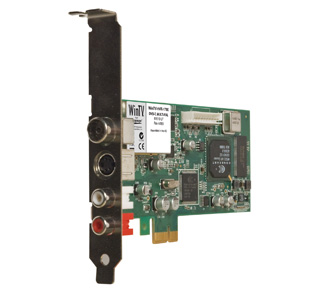 The HVR-1700 MCE incorporates an SVHS (or composite via adapter) input for connection to external sources such as a set-top box. Localised Australian drivers are included to ensure trouble-free reception. All Hauppauge products come with standard 2 year warranty. Includes half and full height mounting brackets. 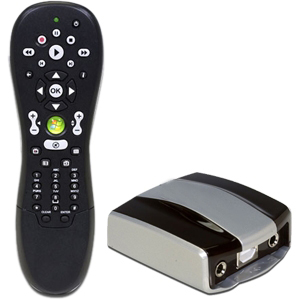 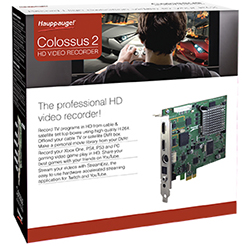 The Hauppauge Colossus 2 is an internal video recorder which plugs into PCI Express x1 or x16 slots. It contains the same studio quality video encoder which is used in the HD PVR 2, and can record both HDMI and Component video at up to 1080p30, with support for 1080p60 passthrough.

Like the HD PVR 2, Colossus 2 also has built-in hardware support for H.264 Variable (VBR) and Constant bit rate (CBR) encoding, video downscaling, and a logo inserter for putting 'bugs' or logos on your recordings or video streams.

If you have an un-encrypted HDMI video source, such as a digital SLR, you can record directly from this source.

Please Note: Hauppauge and New Magic recommend (as for all computer-based Digital TV tuner products) that you use a quality roof mounted antenna for trouble-free and stable signal reception.